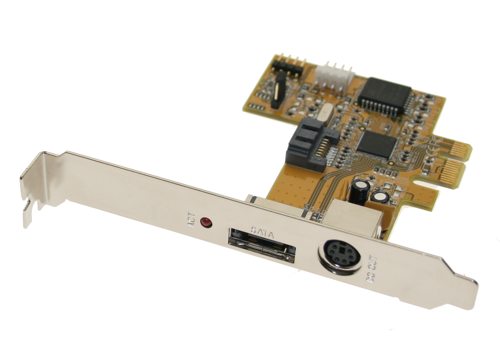 The SS-SA2R supports two serial ATA ports, it supports 2 serial ATA devices (one for each) or can connect more devices via Port Multipliers. It provides complete software driver and RAID KIT. It is the right choice for a PCI Express to Serial ATA versatile devices. 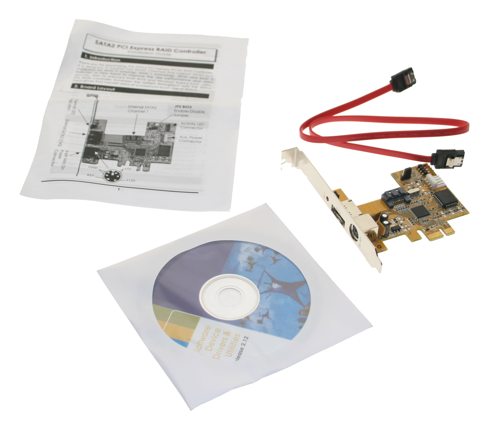 Silicon Image Does Not Provide Boot Capability for Their RAID 5 software. If you Need Raid 5 Please consider a true Hardware System, there is NO Cheap Solution for Raid 5. ANy Raid 5 card that is prices less than $500 is not a hardware Raid card (host adapter). Silicon Image RAID 5 is software based and is very limited, please read silicon image site for more information.

Sometimes you need a product in a flash and just want to verify an item is in stock. Other times you have a specific question regarding a product, shipping method, or your order. Use the form below and we will help. Please refrain from spam, we only log this information to our database for 24-hours and then it's gone.